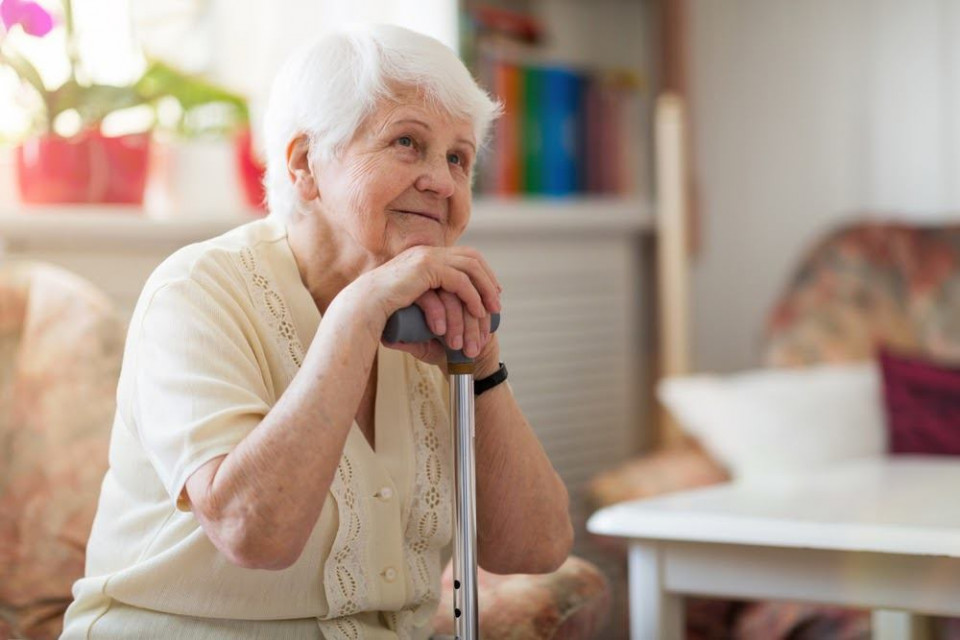 Located in Davidson County, Forest Hills is home to more than 4,800 people. Located near Nashville, the area was first settled in the early 19th century. For a number of years, it was known as a rural farming community.

In the years following the Civil War, Forest Hills continued to be an area where much of the land was held by a prominent few. Three schools were found in the area. In the way of industry, Forest Hills was home to a mill and a wagon & saddle shop.

The advent of the automobile brought change to the still rural area in the early 20th century. Fresh residential construction in the 1920s and 1930s provided homes for people who were moving to Forest Hills while continuing to commute to Nashville. The wave of new development continued well into the middle of the century.

Forest Hills was officially incorporated in 1957. The decision was based largely on a desire to avoid annexation by Nashville. Since that time, the city has maintained strong zoning regulations that help to keep the city proper a residential community, with industry found just outside the city limits.

Forest Hills is home to 1,777 residents over the age of 60. Of that number, 149 live in single-person residences and may be in need of home care. Households with two or more people over the age of 60 number 644. That includes 15 households composed on unrelated individuals. 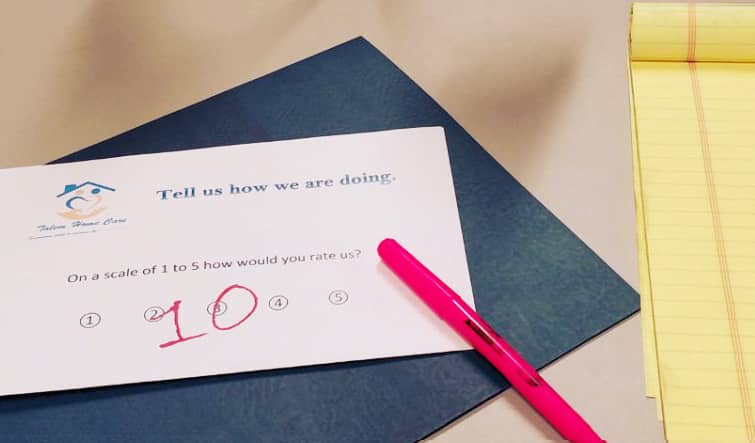